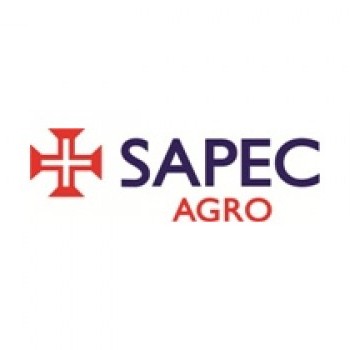 SAPEC - ASSESSOR OF THE BOARD

“Our company SAPEC makes use of the expertise of the Chamber to find investment leads for a big Port infrastructure project near Lisbon, called Blue Atlantic. The collaboration has been very pleasant. With a cooperative and proactive spirit contacts have been promoted with the right feeling for leads that could be potentially interested in the project. For one of our projects a very good solution has been identified. It goes without saying that SAPEC will keep seeking the advice of the Chamber to promote the projects we have in hands.” 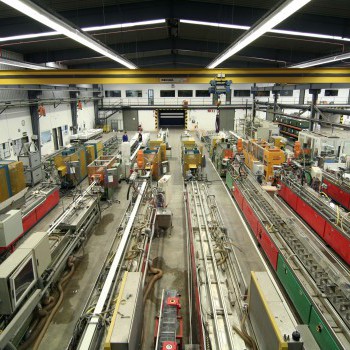 "Along 2014 the Chamber supported a leading Dutch corporate company in the manufacturing industry to verify the possibility of setting up a factory in Portugal. Possible locations, subsidies and employment opportunities were analysed and local visits took place.

We received the following reference: 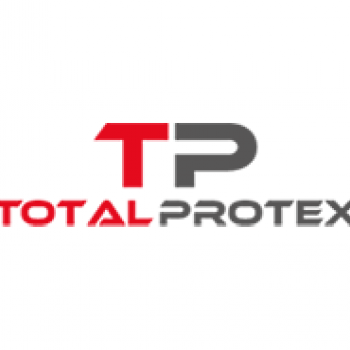 Totalprotex sells workwear and PPE all over Europe. After deciding that we wanted to start local sales support in Portugal for the Portuguese market we contacted CCPH. The Chamber helped us to get our proposition published, managed contacts and handled local questions. CCPH provides services and handle tasks like getting financial reports, provide background information and smoothen the acquisition/relationship process.
We’re looking forward to continue to work with CCPH! 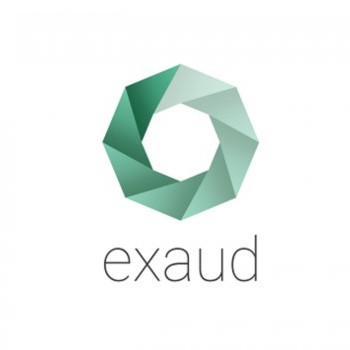 The Dutch Portuguese Chamber of Commerce has been an excellent resource for our business. The Chamber provides multiple channels for business awareness and networking opportunities. Being a member of the Chamber has really made a difference in helping expand Exaud’s business visibility and growth in The Netherlands. 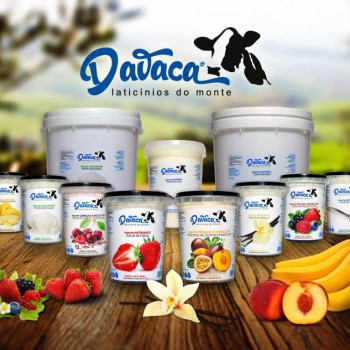 "The Chamber of Commerce managed in a short time to get the opinions of experts about the Portuguese dairy products’ market and the best marketing channels. We obtained good contacts to sell our current product. The information we received also made us think about our future strategic development." 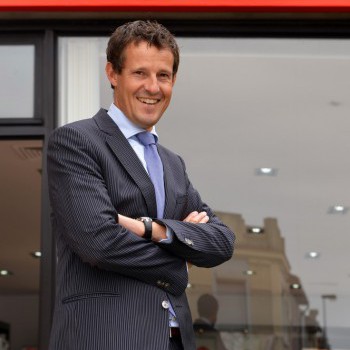 The added value of membership of the Chamber started briefly after my arrival in Portugal  2,5 years ago. Having access to a vast network of experts in different fields. Via the contacts in the Chamber I got in touch with areas I needed at that time.

For example: a real estate agency, investors in hotels, project developers in Algarve, discussing a joint promotional activity with a FMCG company, access to other business networks.

It is a continuous source of inspiration: you exchange expertise, information and knowledge: giving and taking. If you are active it can really benefit your business! 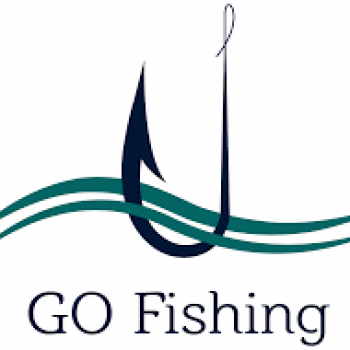 I realized the potential of being part of the Chamber the day I was invited by the team to present ideas and go forward with initiatives, in which I had already thought about but, I have kept in a box - ideas that existed, but were not being developed. I was encouraged to materialize marketing operations that, in no other way, probably would never become more than a mere desire.

It is a privilege to have a support system like the Dutch Portuguese Chamber of Commerce, based on an organization of truly interested, dynamic and open spirit people, that help its members to take the step forward to leverage its businesses, which in our case is related to nautical tourism. 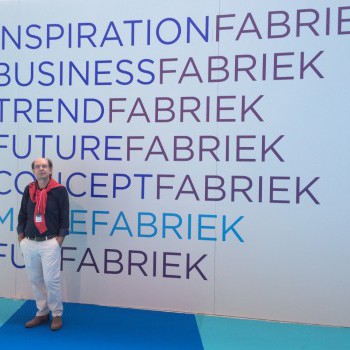 "We would like to thank the Chamber of Commerce for liaising on our behalf with the Modefabriek fair in Amsterdam.
Thanks to your intervention the Modefabriek did everything within their power to help us further expanding our fashion brand in the Netherlands. We foresee our participation in the next edition of this special fair. This will help us in identifying new companies to contact and on how to market our brand". 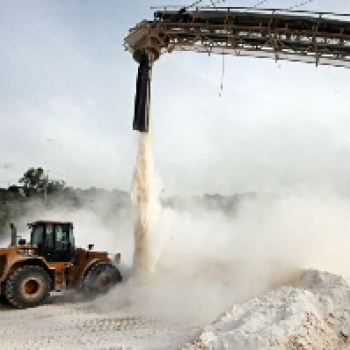 “We liked the efficiency of the Chamber in developing a Light Market scan which provided us in a short span of time insight in the distribution channels and our sales opportunities in the Dutch market. We also were provided with some potential businesspartners”. 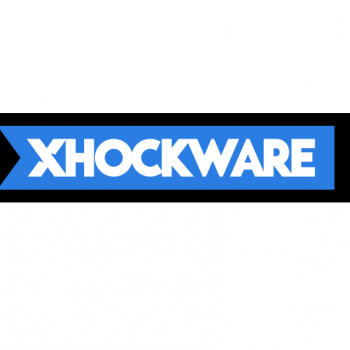 "We are currently in the process of establishing contacts in the Dutch market. Doing so we made a business trip to Netherlands with Mr. Armando da Cruz, to present our product "Youbeep" to retailers from Plus and Coop. They liked the concept and we feel that we can have an opportunity to trial and sell our product during the next months.
I would like to express my gratitude to the Chamber and to give a special thank you to Mr. Armando da Cruz, board member of the Dutch-Portuguese Chamber, for supporting us on this journey and for helping us through his network in Netherlands. We believe this support can help us open doors and move faster. It will create strong relationships that could become profitable for all in the future and can help future Chamber members to follow the same path."